The Secrets to Successful AI Implementation 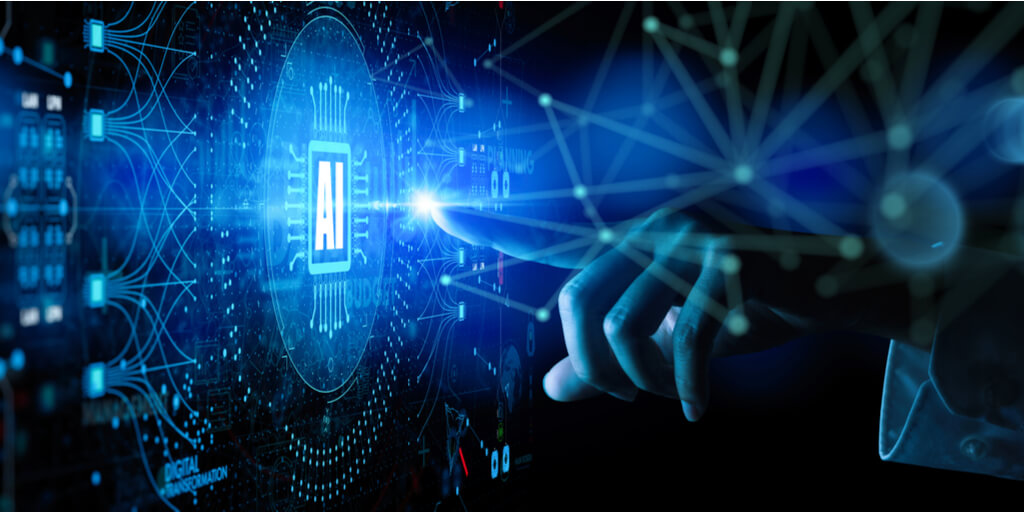 Why does artificial intelligence often flounder in the workplace, despite all its promised benefits?  Success in AI requires extensive preparation and planning.  It starts with your people, everyone throughout your entire organization, at all levels and functions.  They determine if your AI will perform or fail.

Know that the central aspect of AI is the machine learning.  Unlike automation, where clerks are replaced with self-serve kiosks, AI is not, once implemented and done.  It requires consistent human interaction to organize the volumes of accurate data required to ‘learn’ and further human auditing to make certain that the AI is not going off the rails with unintended outcomes.

Machine Learning is NOT Human Learning

A famous example would be Amazon’s AI recruitment screening program.  They were forced to abandon it due to gender discrimination.  Their machine learning model had been trained to recognize the patterns and similarities from ten years of resumes submitted to Amazon.  Many of these resumes came from men, since the technology field has been traditionally male dominated.

The AI tool ‘learned’ to reject females based upon this historical data.

“In effect, Amazon’s system taught itself that male candidates were preferable. It penalized resumes that included the word “women’s,” as in “women’s chess club captain.” And it downgraded graduates of two all-women’s colleges, according to people familiar with the matter. They did not specify the names of the schools.

“Amazon edited the programs to make them neutral to these particular terms. But that was no guarantee that the machines would not devise other ways of sorting candidates that could prove discriminatory, the people said.”  Reuters (2018)

While AI can assist in improving human decision making, by speeding up the heavy lifting of boring and repetitive tasks (such as sorting through reams of resumes), it lacks the human skills and mindset required for higher level decision-making and problem-solving in complex situations.  Its intelligence, so far, is mainly hype.  It is limited through programming to narrow and defined parameters.

Allowing AI to run without human supervision can be costly.  Per this news story involving investment AI used by Hong Kong real estate tycoon Samathur Li Kin-kan to manage his financial investments.  Rather than increase his fortune, the supercomputer known as “K1” regularly lost money, including one watershed day when it lost $20 million.  The tycoon is currently suing the hedge fund company that sold him the AI investment services for $23 million.

“It’s the first-known instance of humans going to court over investment losses triggered by a robot and throws the spotlight on the “black box” problem: if people don’t know how the computer is making decisions, who’s responsible when things go wrong?

“People tend to assume that algorithms are faster and better decision-makers than human traders,” said Mark Lemley, a law professor at Stanford University. “That may often be true, but when it’s not, or when they quickly go astray, investors want someone to blame.”  Bloomberg (2019)

Unlike humans, the most advanced AI is unable take its machine learned expertise and apply to other domains.  IBM’s chess playing AI program Deep Blue, for example, is not able to take what it learned in chess strategy (used to beat world chess champion Garry Kasparov) and apply it to any other game.

Your employees will be necessary to run what is, basically, a fancy data analysis tool.  AI is capable of deep insight, but the interpretation and understanding AI outcomes, in order to solve problems and make decisions, is a human undertaking.

Collaboration between your employees and this new technology is the missing component for AI success. 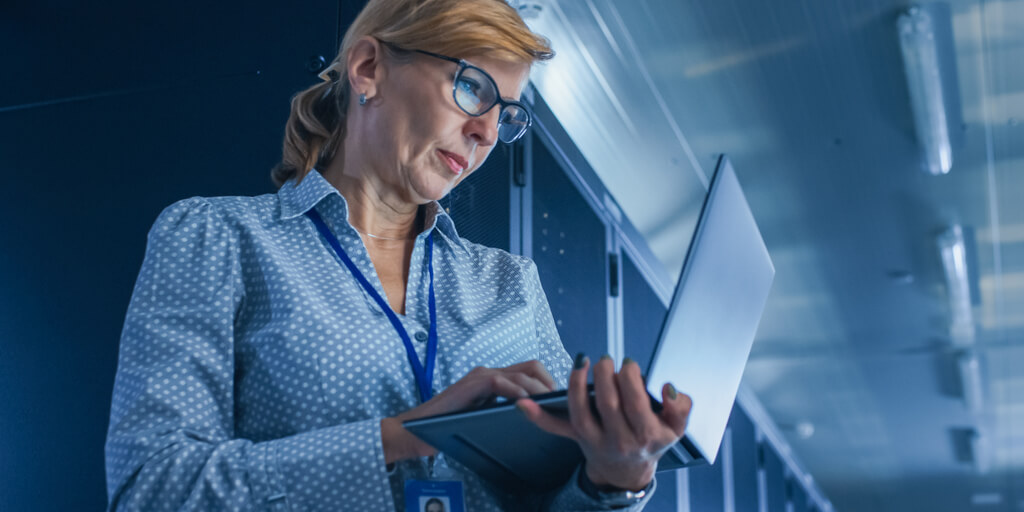 With the 4th Industrial Revolution—the timeline, of which, has fast-forwarded to today because of the pandemic—many lower cognitive skills jobs will be eliminated by simple automation.  The jobs that remain (and those that will increase in demand) require employees with the most proficient critical thinking skills and  lifelong learning mindset to work alongside AI; to guide, maintain it; evaluate and act on its predictions.

These critical thinkers will understand what your data means, organize your data, check it for validity, bias, and establish audit controls.  They need to be strong in overall thinking and reasoning skills as they will be making the operational decisions that will drive the growth of your business.

“Critical thinking gives reasoned consideration to defining and analyzing problems, identifying and evaluating options, inferring likely outcomes and probable consequences, and explaining the reasons, evidence, methods and standards used in making those analyses, inferences and evaluations.  Critical thinking is skeptical without being cynical, evaluative without being judgmental, and purposefully focused on following reasons and evidence wherever they may lead.”  Delphi Report

A positive critical thinking mindset (also known as lifelong learning mindset) is also essential.  Given the constant evolution of technology, today’s hard skills are said to have an average shelf-life of less than five-years.  Learning in the future will be ongoing, continuing long after graduation.  It is unknown exactly what knowledge will be required for future jobs, but the agility and willingness to cultivate new skills will be invaluable.

If desiring to implement AI and to generate successful results, equal attention must be given to talent development. First, screen potential candidates to assess their critical thinking skills and mindset.  Second, be aware that with the expected competition for employees with these unique skills and mindset, upskilling and reskilling may be the most viable avenues to fill empty positions.

Let Insight Assessment be your one-stop resource to provide both testing and training to support all your AI.