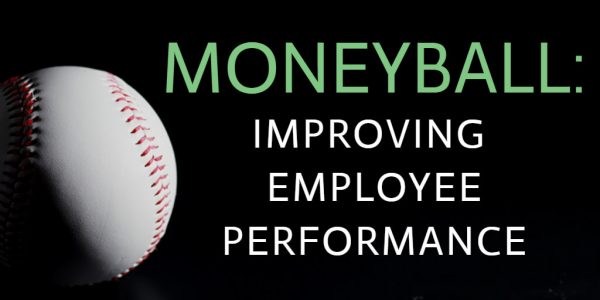 ‘Moneyball, The Art of Winning an Unfair Game,’ written by Michael Lewis, uncovered the strategy behind the dramatic success of the Oakland A’s.  The team, at the time, had one of the lowest budgets in the Major League.

The results that General Manager Billy Beane produced should not have been achievable.  “Having won 87 games in 1999, the Oakland A’s went on to win 91 games in 2000, and an astonishing 102 games in 2001, and made the play-offs both years.”  Per conventional wisdom, only the wealthiest teams should have been able to win, consistently, since they had the financial resources to afford the most proven and established players.

Billy’s secret was superior management.  He employed evidence-based, validated statistics to measure the skills that directly mattered to performance and baseball has never been the same.

A Missed Opportunity for Decades

An entire chapter in Moneyball is devoted to Bill James, a self-published baseball fan, back in 1977, who shared his obsession in trying to figure out the performance that mattered most to the game.  He was the first to dive into the search for meaningful statistics about what produced wins.

He further espoused critical thinking, “Think for yourself along rational lines.  Hypothesize, test against evidence, never accept that a question has been answered as well as it ever will be.  Don’t believe a thing is true just because some famous baseball player says that it is true.”

This chapter, which was titled ‘Field of Ignorance,’ also chronicled how the decision-makers in baseball were largely indifferent to the new statistics that James had uncovered.  They continued, instead, to rely upon an old boy network of scouts.  The majority of these industry insiders, having never played the game, went by their gut about what attributes made for a successful baseball player.

Billy Beane was more open-minded (he had read all 12 of James’ Baseball Abstracts, by the time that he had become General Manager).  He had to be.  To win, he had to figure out a way to find undervalued players who would also be top performers. 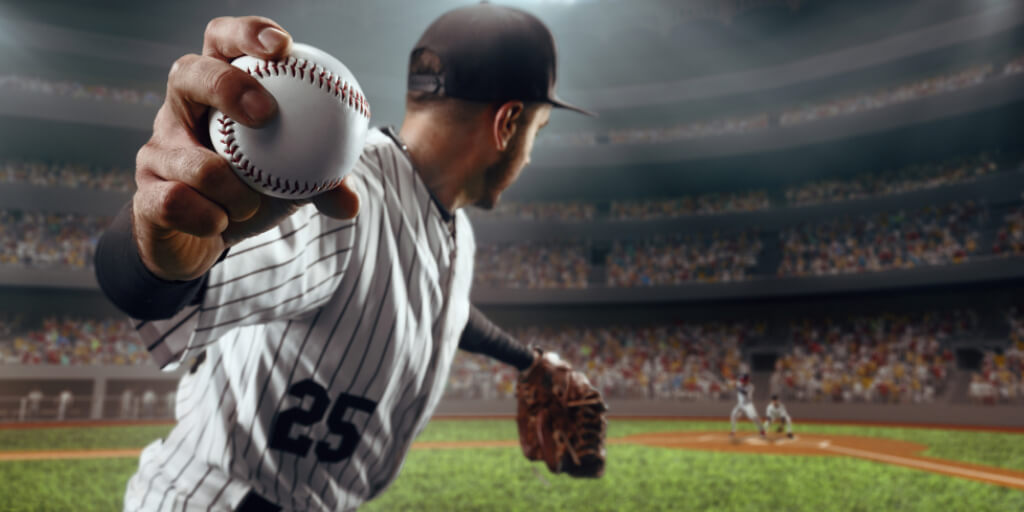 After Bill James, the next component in Billy’s arsenal was Paul DePodesta, Billy’s assistant and the head of R&D for the Oakland A’s.  Paul was Billy’s computer wiz kid, figuring out the cost/value of individual player’s performances and managing risk (when you lose a player to free agency, how do you replace him and, still, continue to win).

Paul also introduced Billy to AVM Systems that analyzed baseball players in the same manner as financial derivatives of stocks and bonds.  “There was no longer any need to guess.  There was no need for gut instinct, or conventional fielding statistics.”

They hired AVM for a couple years until Paul, to save money, figured out his own statistical system.  “Paul wanted to look at statistics because the stats offered him new ways of understanding amateur players. … He was fascinated by irrationality, and the opportunities that it created in human affairs for anyone that resisted it.”

Irrationality was what Paul defined as those who had played the game and, then, tended to view it through their own experiences, which were not widely applicable.  Second, to be overly influenced by a player’s recent performance, which was no guarantee of future performance.  Third, the bias of what people saw.  “There was a lot you couldn’t see when you watched a baseball game.”

Billy intended to upend the power structure of scouting.  Paul, and his stats, was how he intended to do it.

Imagined Potential with No Basis on Fact

Scouting was entrenched in tradition with decisions on who would join the big league made using metrics that had little to do with measuring performance.  “You need to look at the guy.  Imagine what he might become.”

Winning Starts with the Right Data

The author suggests, “If professional baseball players could be over- or under-valued, who couldn’t?  Bad as they may have been, the statistics used to evaluate baseball players were probably far more accurate than anything used to measure the value of people who didn’t play baseball for a living.”

The author describes phones around the league clicking off so that other team managers could laugh in private during the league sessions after Billy just announced his draft pick.

“They will make fun of what the A’s are about to do; and there will be a lesson in that.  The inability to envision a certain kind of person doing a certain kind of thing because you’ve never seen someone who looks like him do it before is not just a vice.  It’s a luxury.  What begins as a failure of imagination ends as a market inefficiency:  when you rule out an entire class of people from doing a job simply by their appearance, you are less likely to find the best person for the job.” 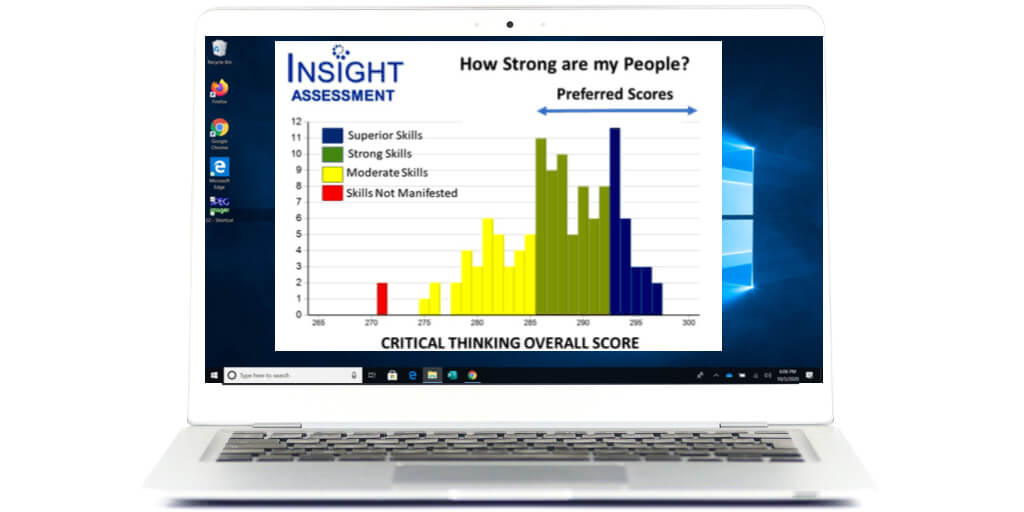 Inefficiency is your Opportunity

Due to the pandemic, many businesses have had to cut costs.  And talent is your largest cost.  There are market inefficiencies in recruitment, hiring, promotion and training that can be transformed into a huge competitive advantage.

But, you need to obtain the proven data tied to the metrics that directly impact employee performance.

Numerous research studies have shown that strength in critical thinking skills and mindset is the foundation of employee performance success.  INSIGHT Business Professional and INSIGHT Business Staff can provide the validated assessments of your talent that are core to improving your employees reasoning, problem-solving and decision-making skills.  This will result in increased workplace safety, productivity, innovation and growth.

Many employees (wrongly) assume that they already have excellent critical thinking.  When weakness is revealed, the development of critical thinking skills and mindset can be facilitated.  Unlike the short-term, limited, physical careers of baseball players, your professionals and staff possess the ability to refine and improve these key soft skills, long-term.

The INSIGHT Development Program may be used independently or as part of your on-going improvement initiatives.  Online modules are available 24/7, offering the convenience of self-directed study.  The program also includes a post-test to measure progress (ROI) of the training.

–Many thanks to Dee August for her contributions to this blog post.

Allow Insight Assessment to assist you in building a winning team!  Contact us, today, to learn more about how to improve employee performance!